Is the U.S. government driving a black market in zero-day bugs? 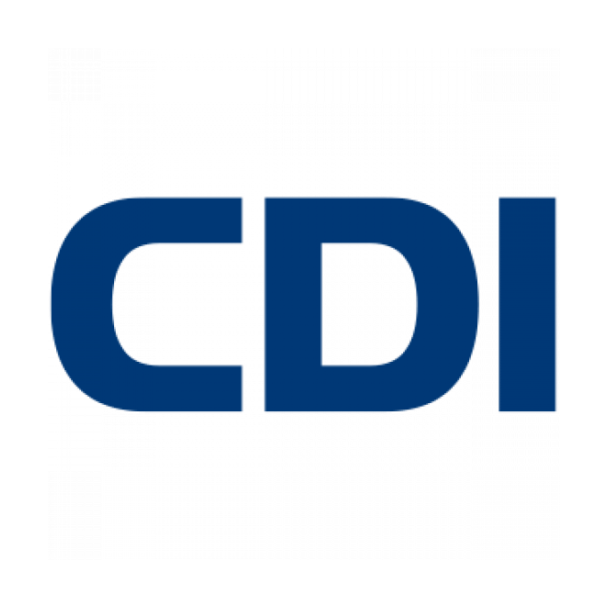 Is the United States creating a more dangerous Web?

Is the United States creating a more dangerous Web? That’s the theory depicted in a recent story by the MIT Technology Review. The story details the history of Stuxnet. You might remember this piece of malware as it made big news in 2010 when it was discovered. Today, the consensus is that Stuxnet was developed by the governments of the United States and Israel to attack the industrial equipment needed to build Iran’s budding nuclear program. As the Technology Review story states, Stuxnet may be the first well-known demonstration of a new form of warfare, one in which countries use malware along with other computer viruses to attack the computer and security systems of other nations. And the United States might be the leader in this method of virtual warfare.

What is the long-term impact of malware weapons?
The Technology Review story fears that governments, by investing a great deal of research and dollars into creating these virtual weapons, is creating an ever-more hazardous Internet. And it appears these fears are justified. Since Stuxnet was exposed in 2010, it’s clear that governments have invested even more money creating malware weapons. No one knows, in fact, how frequently such weapons have already been deployed. It’s almost certain many of these weapons have already been unleashed without the public’s knowledge.

Smartphones are not safe, either

Even more alarming? Smartphones and tablets are definately not safe from this kind of government-created malware. It’s indisputable that consumers are moving away from desktop computers and latching onto smartphones, tablets and other mobile-computing devices. As this phenomenon gains momentum, governments are focusing their efforts on the mobile market. The Technology Review story says that exploits that focus on mobile software are prized because manufacturers so rarely send updates to their mobile operating systems. As a result these systems are especially susceptible to malware attacks.

The Technology Review story ends on this chilling thought: Maybe malware weapons are nothing new. After all, countries are almost always developing new and more devastating weapons. It should come as little wonder, then, that governments are taking to the online world, too, with regards to developing new weapons. It’s unfortunate, though, that this latest round of arms building is making a more dangerous Internet.