CDI Focuses on Giving Back at Annual Company Kickoff 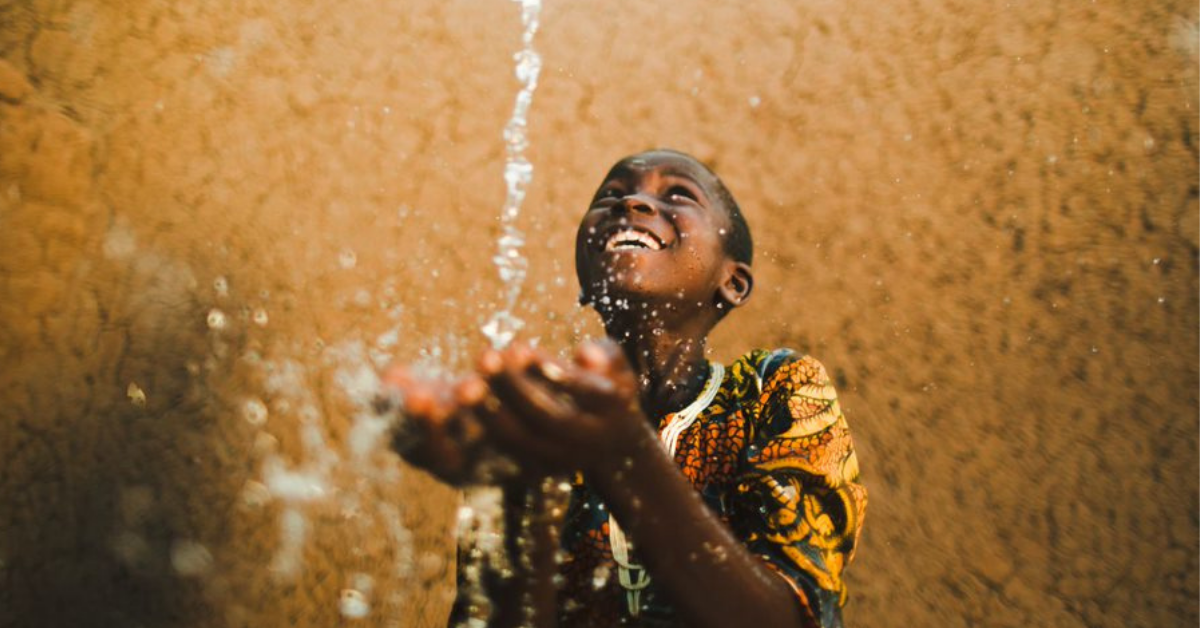 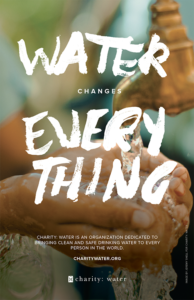 Team OneCDI was finally all together for the first time after years of tremendous growth, six acquisitions, and arriving at a 600+ headcount. And yet introductions, corporate updates, and revenue projections weren’t the only topics taking center stage at the 2022 CDI Kickoff in the Hard Rock Live event center at Hard Rock Hotel & Casino in Atlantic City, NJ.

Rich Falcone, CDI CEO & President, was joined on the stage by Stephan Van Der Ploog, Candoris Founder and now CDI Chief Accountability Officer. The conversation pivoted as Stephan began sharing about the missional aspect that was foundational to Candoris and embraced by CDI. The spotlights dimmed, and a video played on the event screens of smiling children playing and drinking dirty brown water as they lived their day-to-day lives. Stephan then shared the news on CDI committing to give $200,000 to charity: water in 2022. Charity: water is a nonprofit on a mission to help bring clean and safe water to every person on the planet. The CDI funds will go directly to building new water wells and rehabbing old water wells in developing countries. The impact of this money is staggering – it will give tens of thousands of children and adults access to the type of clear, uncontaminated drinking water that we in America take for granted each and every day.

Charity: water wasn’t the only nonprofit targeted for giving at OneCDI Kickoff. In the spirit of giving back in a casino ambiance, gigantic poker chips were brought to the stage as raffle ticket numbers were read off and the audience of employees checked their tickets. Ten winners joined the executive team onstage and identified nonprofits special to them to give $1,000 towards. Among the chosen organizations were:

Team OneCDI was astounded at the way social impact took center stage at Kickoff 2022. Not only has CDI made news on an international scale through partner status achievements, solutions offerings, and dramatic growth, but CDI is also making strides in the corporate giving space by pausing to devote attention and funds towards nonprofits doing work around the world to meet essential needs.