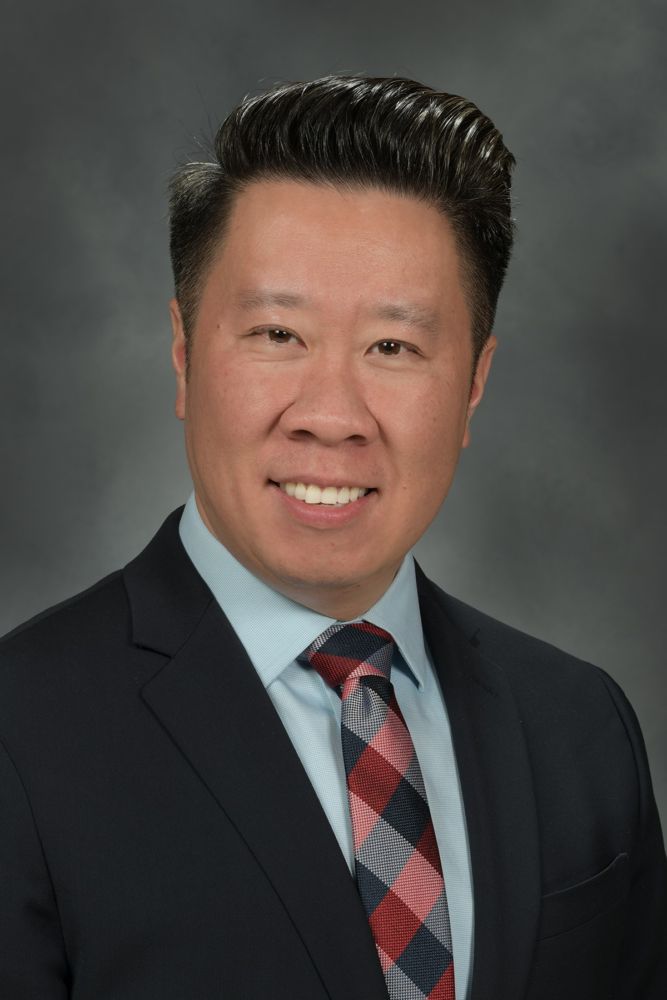 VMware’s hybrid cloud vision has typically been about proliferating VMware vSphere to as many different locations as possible. Now that there are more of these instances in the cloud, on-premises, at the edge and with service providers, the secondary part of that vision was to evolve the platform so that they can support not only existing workloads but also modern workloads. Enter VMware vSphere 7!

Customers today tend to set up stacks for different purposes – a Kubernetes stack here, a separate stack for traditional applications there. You have operators and administrators who are specialized in Kubernetes on one side and then you have the traditional VM operators on the other. VMware vSphere 7 unites both under a common platform so that administrators can still manage as they’re accustomed to, but at the same time offer developers what they like — which is a Kubernetes dial tone so that they can deploy their applications on the same platform that they use for traditional applications. It allows customers to use their current platform, but also bring their modern application development to the same platform.

VMware vSphere 7 evolves the way organizations manage infrastructure so that they can manage large scale environments both on-premise and in public cloud environments at scale. Security is also top of mind for businesses today, so it’s important to have a secure platform. VMware vSphere 7 comes with enhancements that are built into the platform to provide intrinsic security.  By leveraging its acquisition of Carbon Black, VMware is working towards building a truly trusted platform for developers and IT.

Not only does this new release enhance operations and ease of use by democratizing Kubernetes for VM administrators, but it also is gives organization better agility. DevOps is real and quickly trending inside of IT organizations, so they need to be able to build and deliver applications much quicker. Developers need to be able to respond to the business faster than ever and to do that you need infrastructure that is on demand. Core Kubernetes enablement facilitates on demand fulfillment of infrastructure. It’s not just modern applications that benefit, but also existing business applications and monitoring applications because operators are now afforded a simple and low-cost way of managing large scale IT infrastructure.

VMware vSphere 7 represents the hypervisors largest step forward in many years. It has been completely redesigned from the ground up with containerized workloads in mind. VMware gave a glimpse into the next generation of VMware vSphere by way of Project Pacific that was showcased at VMworld 2019. With Project Pacific functionality now in vSphere 7, VMware has rearchitected VMware vSphere so that it is an open platform that allows both IT administrators and developers to interact with the platform in a programmatic way with a cloud-like experience that most are now familiar with.

Kubernetes is now built into vSphere and allows developers to continue using the same industry-standard tools and interfaces they have been using to create modern applications. vSphere admins also benefit because they can help manage the Kubernetes infrastructure using the same tools and skills they have developed around vSphere. To help bridge these two worlds VMware introduced a new vSphere construct called Namespaces, allowing vSphere Admins to create a logical set of resources, permissions, and policies that enable an application-centric approach.

The new functionality that allows Kubernetes integration is not provided by a separate virtual appliance that must be deployed as with previous solutions in vSphere – it’s part of the hypervisor itself. Aside from Kubernetes support, there are many other features found in the vSphere 7 release, including:

With vSphere 7, VMware is introducing vSphere Lifecycle Management (VLCM), bringing a suite of capabilities to make lifecycle operations better.  With VCLM there is a paradigm shift in both vCenter Server and ESXi host configuration management.

This new approach to lifecycle management in vSphere 7 will include the ability to not only apply desired state to the software/hypervisor but firmware for physical hardware as well.

Also new with vSphere 7 is built-in intrinsic security features. Security is of critical concern among businesses today and especially with hypervisor infrastructure. New with vSphere 7 is a feature called vSphere Trust Authority (vTA).  This allows organizations to lock down a set of very secure ESXi hosts and use this set of hosts for attestation to ensure other hosts are trusted and have not been modified in an unauthorized way.

vSphere Trust Authority (vTA), helps make it easier to establish trust throughout the entire stack – from bare metal all the way through the workloads. vSphere Trust Authority creates a hardware root of trust using a small, separately managed cluster of ESXi hosts which takes over the task of attestation. You can think of the secure attestation hosts as the set of ESXi hosts that provide the model of how the other hosts should look. This is especially valuable when you think about ESXi hosts that may not physically be in secure environments, such as edge and remote use cases. Moreover, there may be hosts that physically reside in a hosted datacenter. Having a way to ensure the remote ESXi hosts look the same as the secure set of ESXi attestation hosts provides a meaningful way to bolster security.

VMware has also incorporated many other new features in this release of VMware vSphere that help to accelerate applications. One of the next-generation technologies that businesses are taking advantage and making full use of is artificial intelligence.

VMware has included Bitfusion in vSphere 7 directly in the hypervisor. Bitfusion, which was acquired by VMware in 2019, can take advantage of GPU virtualization for the purposes of AI/ML use cases. In addition, VMware has introduced new improvements with vSphere 7 to vMotion as well as DRS enhancements to provide much quicker and more efficient operations as well as better performance/less disruption for very large VMs during the vMotion process with the resulting focus on VM performance and health.

With the new release of VMware vSphere, VMware is also introducing vSAN 7 along with many new features with the new vSAN release.  These include the following:

William Chin, VCP, VTSP, GenXer is a general all-around avid adopter of cool tech and CDI’s resident Cloud Panther. During his almost two decades with CDI, Will has spearheaded a number of initiatives that have contributed to the firm’s growth, including the creation of the data center virtualization practice and the development of business and technology initiatives such as IaaS, DRaaS, VDIaaS and BaaS. As a technology enthusiast and gatherer of practical tools, you can find Will tinkering with the latest software or out on the town enjoying conversation about how technology is reshaping the world. Will holds a B.A. in Computer Science from New York University and his personal mantra is: encourage fellow IT folk and companies to consume technologies that increase the quality of their daily work and lives.