VMware announces VSAN to be released around March 10th.

VSAN is a storage technology that pools all local disks on multiple servers into one large distributed volume. Caching is done via an SSD drive.

VMware announces VSAN to be released around March 10th. 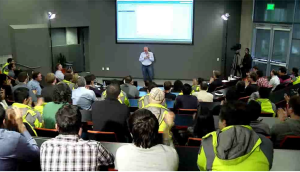 VSAN is a storage technology that pools all local disks on multiple servers into one large distributed volume. Caching is done via an SSD drive.

Out of the door, the VSAN will have the following features:

However, VSAN will also have the following requirements:

There is a lot of interest in VSAN. The beta had more than 10,000 people sign up. Some VMware partners around the country are preparing solutions already, ready to sell to eager customers.

However, everything depends on how it’s licensed and priced. The price has to be lower than traditional storage and even VSA solutions (except maybe VMware’s VSA). Only then it will make sense for the smaller customer.

Otherwise, especially for lower end Virtual Desktop Infrastructure (VDI), the VSAN is perfect — easy to set up (one checkbox), minimum of only 3 servers, provides enough IOPS with SSD caching. We are planning to use it for VDI. 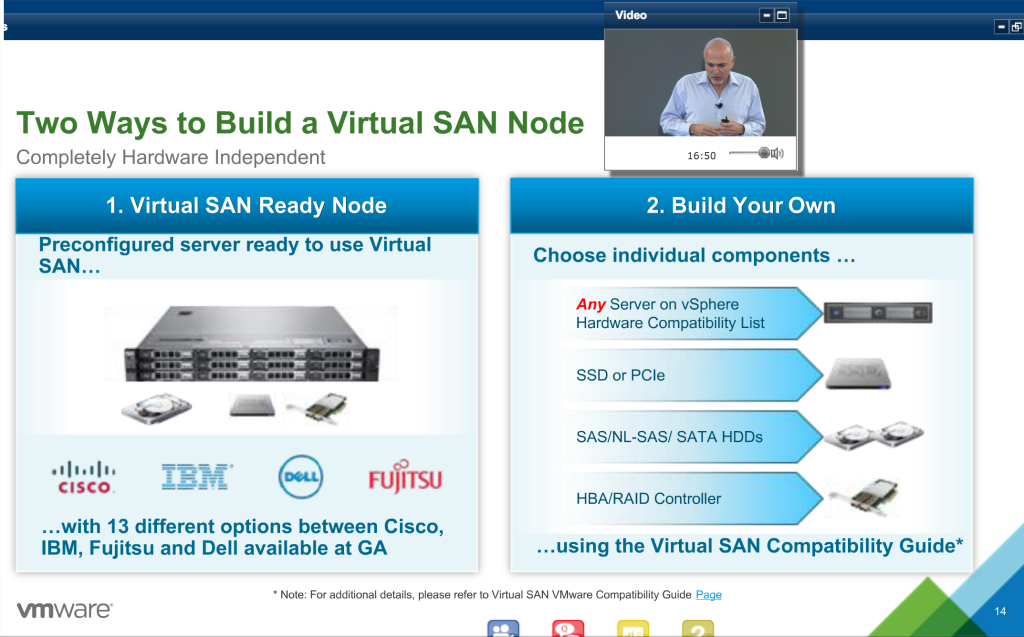 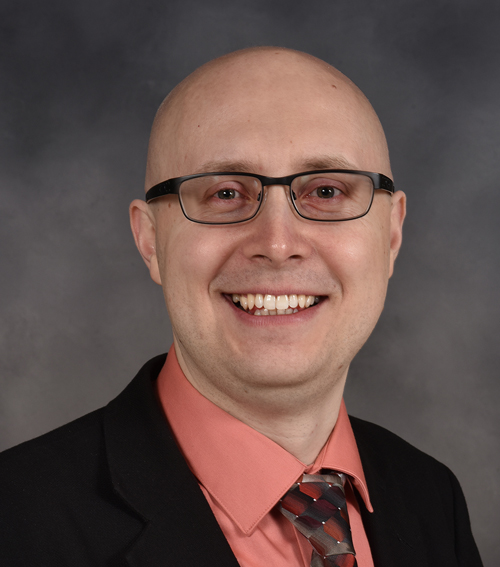 Yury Magalif lives and breathes the latest End-User Computing (EUC), Desktop Virtualization (VDI), Cloud, Storage and Data Center technologies. He’s managed teams that have designed and implemented virtual infrastructure for clients ranging from Fortune 500 companies such as Walt Disney and Bank of America, to government entities like the New Jersey Department of Transportation and Columbia University. Yury is a frequent speaker and presenter at industry events, where his lectures are in the top 10 by attendance and score above 90 percent in satisfaction rate. As practice manager, End-User Computing (EUC) and Microsoft, at Computer Design & Integration LLC, Yury holds certificates from Cisco, VMware, Microsoft, EMC, HP and various other manufacturers.