Lessons in Leadership: Are You a Captain by Title, But Not by Example?

In a leadership role, you must often take time to reflect on how you might behave differently and then turn those thoughts into action. To improve your company culture, start with your own behavior. Discover some best practices you can adopt to accelerate everyone’s potential.

I have received some very interesting feedback from this leadership blog series that I have been posting over the past year or so, much of it sparking some positive, engaging, and stimulating conversations.

During a recent conversation, I was asked, “If you could go back to a much younger you, say your teenage years, and apply what you have learned over your career to one particular moment, what would you do differently?”

That was a very challenging question!

There are quite a few things I would do much differently. I reflected on some experiences and the way I reacted. Behaviors, memories, feelings, role models, and events that have influenced the way I see things now and changed my perspective many times as I continued to strive to improve myself and my relationships, both personally and professionally.

Since it’s baseball season, allow me to recall a vivid example in the spirit of the game, etched into my memory for a while now, that demonstrates a life lesson to which we can all relate.

When I was about 15 years old, I was captain of a baseball team. Keep in mind that I have always been very competitive. I wanted to win at all costs. During a game one day, I recall being on the pitcher’s mound. The score in the game was close. The opposing batter hit a routine fly ball into left field.

As a pitcher, you expect that ball to be caught for an easy out.

Well, that day, the left fielder did not catch the ball and allowed the runner to get on base.

To this day, I’m not sure if he was paying attention or not, but either way, I was not-too-happy about it and yelled “Catch the Ball!” to the left fielder. And after the inning was over, I yelled at him again for not making the play.

This may not sound so bad, but as a team captain, it was not acceptable—especially in the middle of the field in front of other players, coaches, and parents.

Needless to say, this was not a proud moment for me, but looking back at this, I feel as if this example encompasses quite a lesson for all of us. It helped me put into perspective exactly what I failed to do as captain, a leader that was tasked to lead and not behave poorly. I knew what I expected from myself. I wanted to be a leader that was helping instead of berating. A good leader, I reasoned, would have shrugged it off. A better leader might have empathized with how the left fielder was feeling and said something to pep him up and rally the team as we took our turn at bat.

Instead, I was twisting the knife. A captain merely by title, but not by my actions that day.

Perhaps the deepest leadership lesson I had to learn that day was that I was betraying my own values. In other words, I wasn’t my best self.

Does this example also paint a picture of a similar memory in your past? Some of you will recount a similar experience 25 years ago; others will admit it was just yesterday.

Regardless of when, it’s never too late to begin practicing new leadership behaviors. Below are some of the things I could have done differently to elevate the fielder, the team, and even myself:

Discuss in Private: Criticizing someone in public is not a sign of a leader. Although I was unhappy, I could have waited until after the game to pull the player aside to mention that I was not happy with him missing the ball. Today, my policy is to avoid making a public spectacle of anyone. If there is an issue, I will address the entire team and make corrective actions without signaling out who is at fault. Beyond that, it is sometimes necessary to schedule a private discussion.

Positive Reinforcement: I could have consoled the player, reminding him that errors happen and that he will get it next time. Calmly approaching the player and having a quick 10-second exchange would have turned things around. I knew he was not happy with himself. Receiving some positive reinforcement would at least have shown that no one was mad and that he still had our support. Today, when someone doesn’t perform accordingly, I listen to learn why, and we try to identify what was done well, so we can apply that part again. I also want to determine if there is anything we can do to help such as additional training, which leads into my next point.

Work with the Players and Provide Pointers: One of the best things I could have done was offer to help the player. I could have offered to show up early or stay late at practice, reviewed ways to improve his fielding technique, and provided extra drills to catch fly balls. Today, when someone is not performing at the level they should be, I look at the basics, the fundamentals. What is their foundation? What past performance, experience, or education can they draw from? I try to determine if I can help in any way by sharing my own experience and what I have learned to help the person become better and more well- rounded in their role.

Not Everyone Can Play at Your Level: This is one of the most important things I have learned. We cannot expect everyone to be able to compete at our level. We also must often admit that the level we’re at is nothing compared to others at still higher levels. Case in point, I am writing a blog for a technology company and not playing in the major leagues (a guy can still dream can’t he?). Either way, the important point here is that I learned that there will be people out there that are go-getters, people that will do their job with enthusiasm, and then there are people that will simply not accelerate at their job. However, they might be reliable or consistent. Some might even be under-performing, even though they know they can do better. This is all quite common. People have other priorities in life, and see things from a different perspective than I do.

In closing, I want to encourage you to be your best self. And I want us to continue these healthy discussions. We’re all grateful to the many mentors who have shown us the way. I enjoy the feedback I have been receiving from blog readers like you and have learned quite a bit over the years. So, stand up and enjoy that seventh-inning stretch and then keep playing your best! 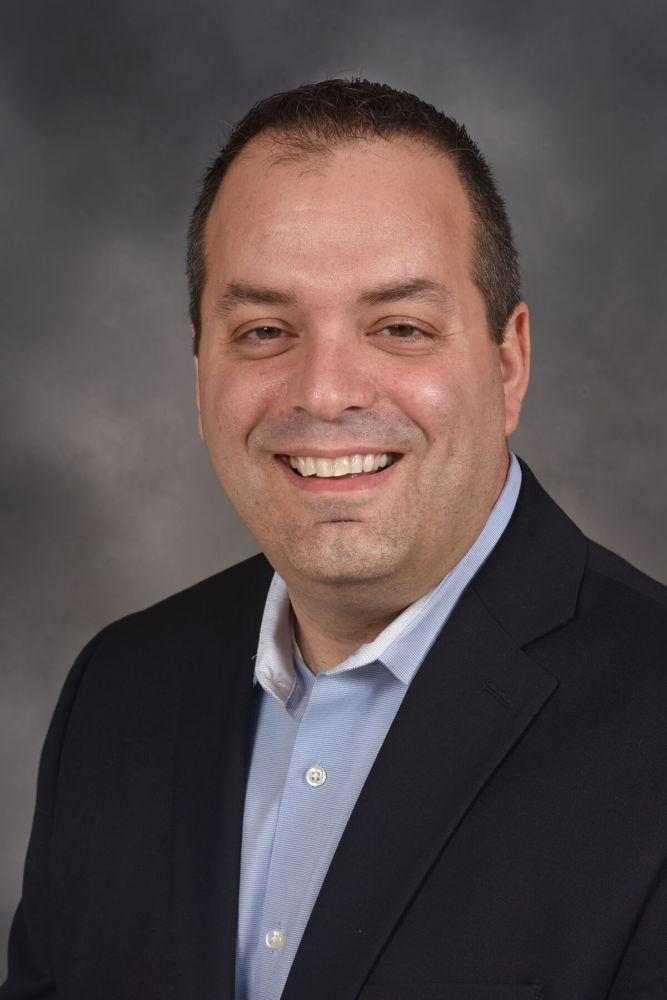 Tony Daniello, AVP, Support Services, CDI, is an accomplished leader, implementation engineer and technical architect. Tony joined CDI in 1998 as an HP-UX engineer and then in 2001, changed his focus to storage. In this capacity, Tony was responsible for growing a successful, Titanium Level Dell EMC practice. Currently focusing on leading data center providers and managed services, Tony is a strategist and leader — instrumental in developing teams and individuals to succeed in an ever-changing IT landscape. He is highly trained and certified in today’s leading technologies and holds his B.S. in Computer Science from William Paterson University.